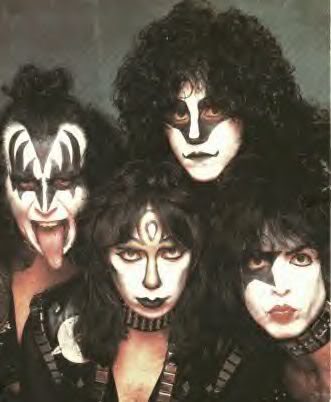 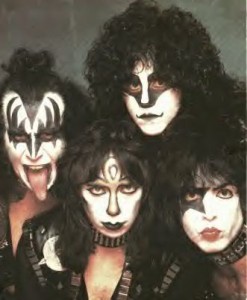 “It came to our attention through a variety of different media outlets that a legal proceeding was filed against the band KISS purporting to be on behalf of the ‘The Estate of Eric Carr’ and the ‘late KISS drummer’s heirs.’   This proceeding was filed by a non-related third party without any knowledge, authorization or consent of anyone in the Carr family,” said Mark Abbattista, attorney for the Carr family.
“The filing party’s attorney has been contacted and ordered to cease and desist from any further statements, actions or allusions purporting to be on behalf of, or in any way relating, directly or indirectly, to Eric Carr and/or the Carr family.
”Paul Stanley and Gene Simmons know that Eric’s family is not involved in this matter, however, due to the litigious society in which we live and the unfiltered proliferation of inaccurate online discussion it is imperative to address the matter publicly, set the record straight and let the fans know that we are unified in our response to preserve and protect the honorable and beloved legacy of Eric Carr.”
“We’ve known each other for almost 35 years and we have the highest respect for KISS, to think that we would be involved in something like this is ludicrous” said a family member.