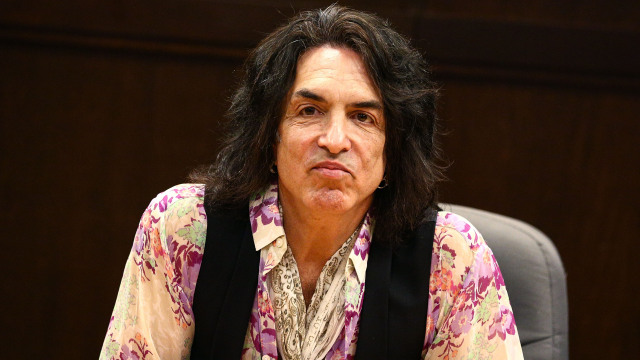 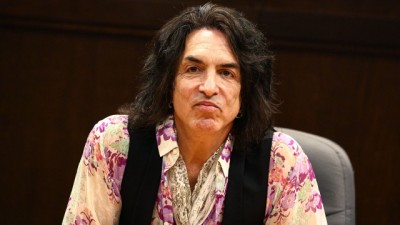 Kiss icon Paul Stanley says he wants to record a third solo album – his first since 2006’s Live To Win.

And he says the project would be much more like his first – 1978’s Paul Stanley.

He tells Nashville Scene: “The next one I guarantee will be much more guitar-driven. Live To Win was really me wanting to push the envelope of what people wouldn’t expect from me. But my next one would hearken back way more to the first, I’m sure.”

It comes shortly after Stanley told member of San Francisco’s Jewish Community Centre that some of Kiss’ records were essentially solo albums anyway. He said: ”My second solo album was really like a project for me to get away from what I do with Kiss, because some of the Kiss albums have been, basically, almost solo albums.

”Live To Win was me trying to really push the boundaries. But if I was to do another one, and I certainly plan on it, it would be a guitar through a Marshall amplifier.”

Stanley has been meeting fans on a promotional tour for his book Face The Music: A Life Exposed.