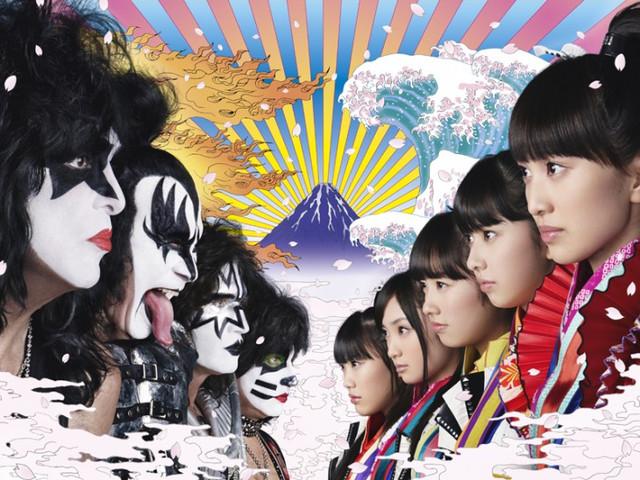 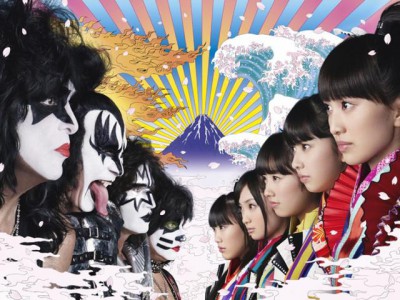 The ”Samurai Son” project was broadcasted on NHK, the sole public broadcaster in Japan.  In addition, a huge advertisement was placed at the world’s largest Shibuya Scramble intersection. Momoiro Clover Z performed on the popular Japanese program ”Music Station,” and this project continues to be a hot topic in Japanese media.

The collaboration single by the Japanese popular group Momoiro Clover Z an KISS titled “YUMENO IKIYONI SAITEMINA” was released on January 28th worldwide.
The title song and the other included tracks in the ”Samurai Son” package have been digitally distributed throughout 120 countries via iTunes music store. The song has ranked 1st on the world chart in US, Canada, Sweden and other countries and continues to create a worldwide buzz.