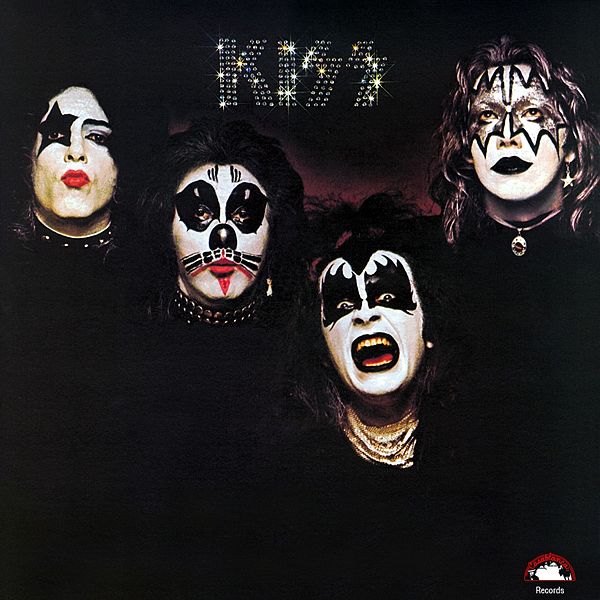 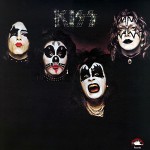 This recording was not included on the original release of KISS’ debut album. The track was recorded at Bell Sound Studios in April 1974 with Kenny Kerner and Richie Wise again producing. It has long been known that part of Neil Bogart’s early music career was at Cameo/Parkway records, both as a recording artist and later as a vice-president. Neil had a promotional tie-in had very little to do with the song. Promotion and hype was king, and that is what he was extremely talented at. Paul, Gene, and Peter shared the lead-vocals on the verses. Bobby Rydell had originally recorded “Kissin’ Time,” a Kal Mann and Bernie Lowe composition, in 1959 for the same label with which Bogart would later be involved. The song was released both as a single, backed with “You’ll Never Tame Me,” and peaked at #11 on the singles charts, becoming the single that introduced the then 17-year-old Rydell to the world. Unlike often rumored, this song was never originally titled “Twistin’ Time.”

KISS, along with Kenny Kerner, Richie Wise, and Neil Bogart, had to drastically rework the song from its original form that included such un-Rock ‘N Roll lyrics such as: “They’re smoochin’ all over, even in St. Lou.” Pure bubble-gum and steeped in the time that it was originally recorded; it would have clashed too much with KISS’ leather-clad style. KISS’ rework of the song took some 20 minutes and was built around what was then the band’s stage introduction: “Put your two lips together and KISS.” 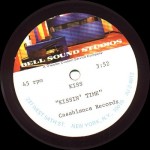 On release the song didn’t reach anywhere near the success of the original reaching only #83 on the charts. The song fared somewhat better on Cashbox, reaching #79 on June 22 after five weeks on the charts. To the annoyance of the band, who hadn’t liked the idea in the first place and was really just pressured into doing the song, it was included on later pressings of the debut album (both NB-9001 issues and the later NBLP-7001 reissue). The band performed the song live for a short period while the single and promotion were active, and then dropped it from the set (until 2006) as quickly as possible