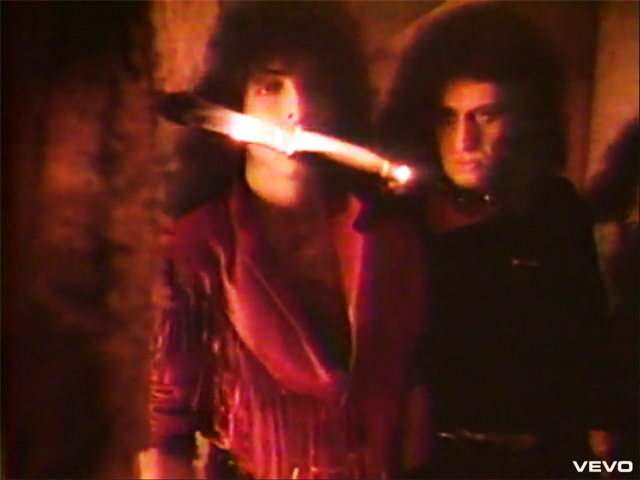 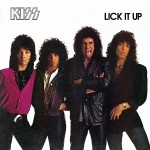 Another contribution to KISS that was primarily Eric Carr’s creation. According to Eric, “Once again in Eric Carr fashion the music track that you hear on that song is exactly what I wrote. When I brought it to the band I was expecting ‘Kashmir!’ And then I hear it was gonna be like a funk tune… I’m going, ‘Oh my God, what are you doing to my song!?’ But what happened with that was I brought it to the band. Gene started working on it first, on lyrics ‘cause he really liked it. He wasn’t coming up with anything that was really worthwhile. Rather than ditch the song Paul and Vinnie took over. And they came up with a working thing for it” (KISS Neon Glow #1, 1992).

As the second single released from the album this song only managed to chart in one country: Germany, where it reached a disappointing #71. A second concept video from the “Lick It Up” album would be shot for this song, again using Martin Kahan and Lenny Grodin. Instead of chicks with food they used chicks with swords, again leaving many to attempt to figure out what the video’s concept was. The video was nominated for the award for “Best Cinematography” at the first MTV awards in 1984. The song was also sporadically included in the band’s set list during the final couple of months of the “Lick It Up” tour.