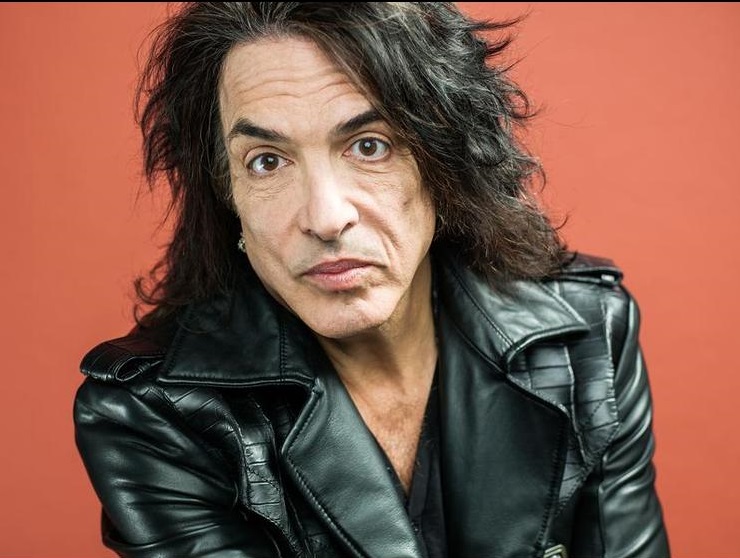 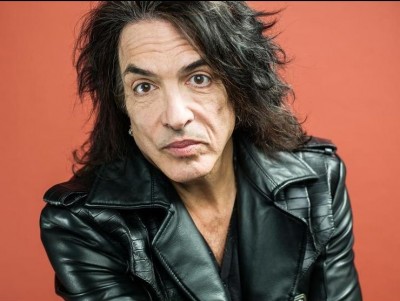 Growing up, Paul Stanley was an unlikely candidate to become a rock star. He was born with a facial deformity, microtia, which prevented his right ear from forming properly and left him deaf on the right side. Kids terrorized him, calling him “Stanley the one-eared monster.” He lived in constant fear: of being ostracized, or failing at school (because of his deafness), and of his mentally ill and sometimes violent older sister. His parents had their own problems and did not acknowledge or provide support for Stanley’s difficulties.

How did Stanley transcend this situation to become the front man of one of the world’s longest lasting and most successful bands, KISS? “We turn it around by incrementally succeeding,” he recently told me. “You don’t take giant steps. You initially take baby steps appropriately. As you have small successes and small wins, it encourages you to go the next step.”

In his new book, Face the Music: A Life Exposed, released on April 8 by HarperOne, Stanley goes through each of those baby steps, breaking down what appears to be an impossible achievement to its component parts.

His first small win was to get a spot in the choir for the glee club at his elementary school. Next was growing his hair over his ears, letting it frizz Hendrix-style. From then on, no one had to know he was any different. In fact, his looks became a selling point. In his first high-school band, he got a photographer to take pictures of the band. The pictures were so convincing that when an executive at CBS Records saw them, he called Stanley and said, “If you guys can play as good as you look, you’ll be great.” That was another small win for Stanley, even if no deal materialized from CBS.

Stanley’s intuition that overcoming his circumstances would be best achieved through small wins echoes the management wisdom expressed by University of Michigan psychologist Karl Weick in his classic paper, “Small wins.” Weick’s insight was that by emphasizing the severity of problems, we “disable the very resources of thought and action necessary to change them.” When you tackle problems in their full complexity, you end up feeling frustrated and overwhelmed. By recasting a seemingly insurmountable problem into smaller, more manageable ones, you gradually chip away at it by identifying opportunities to produce visible results.