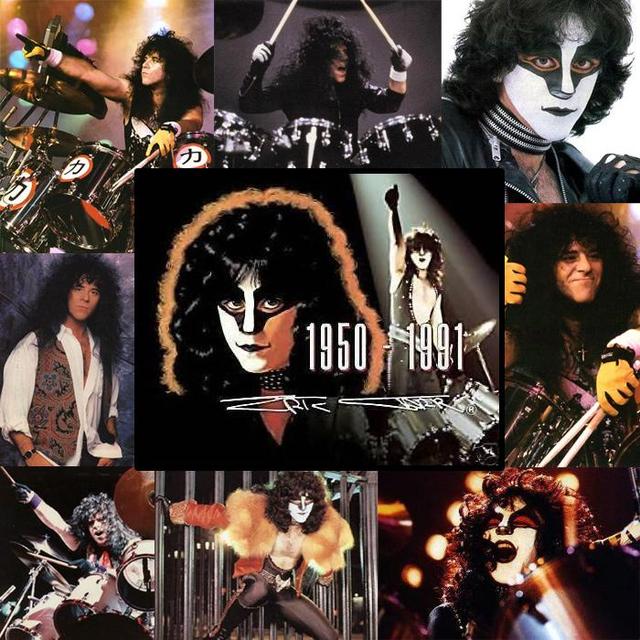 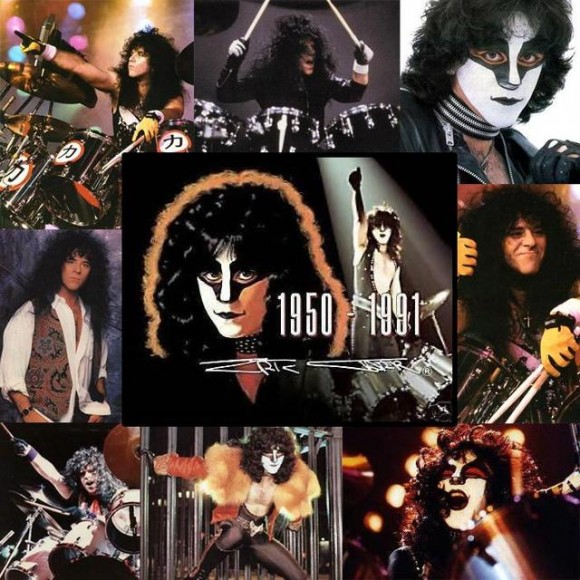 Twenty years ago today, our friend Eric Carr passed away after losing his battle with cancer. Over the eleven years Eric spent with KISS, he played over 800 concerts to millions of fans around the world, and he brought joy to and touched the lives of so many people. Here are some thoughts and memories that the band would like to share.

At a time when KISS was in the midst of upheaval and turmoil Eric brought calm, and an optimism that refocused our priorities so we could move forward. I can’t overstate his contribution to our rebirth. His dedication to his music was only matched by his dedication to his fans. He was a kind soul who couldn’t say an unkind word about anyone and I think of him all the time.
– Paul Stanley

Eric Carr was a beloved member of KISS for 11 years. His drumming was as powerful as his love and devotion for the fans and remains in the hearts of many to this day…
– Eric Singer

Eric Carr was a special person and a friend. He would always go out of his way to be friendly and say something nice. I remember the band was mixing Hot in the Shade back in 1989 at Cherokee Studios in LA. HITS was a miss-mash of sorts and everyone was throwing in their two cents on the mix, you know, ’Turn up the guitars, turn up the bass..” I was listening and remember saying to the engineer, ”Where’s the drums?” At the end of the night, Eric quietly pulled me aside and said, ”Thanks for mentioning the drums..” He appreciated that.. A good guy.
– Tommy Thayer

I never knew anyone more humble in my life.
Eric Carr was a kind soul who never said anything bad about anybody.
He was also a double threat on drums, and vocals.
I miss him.
– Gene Simmons