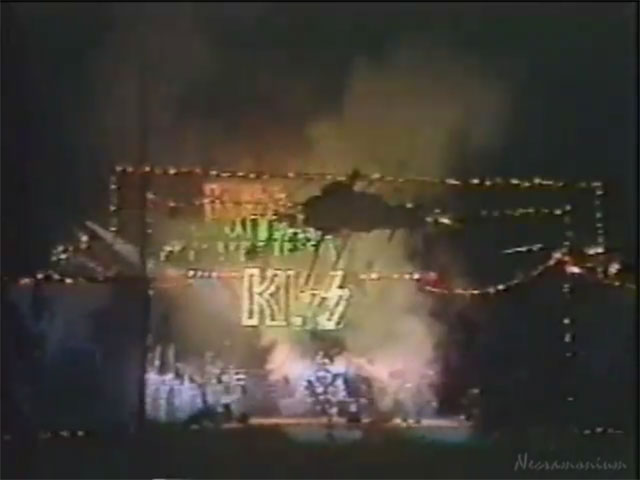 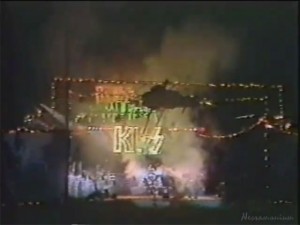 Even though this video is not rare, i made it rare!

The last song of this show was filmed by both the in house crew from up close but also from afar from the soundboard! Thus giving us two version of Black Diamond of this show. I have edited the long distance shot in this video together with the regular one! Enjoy!