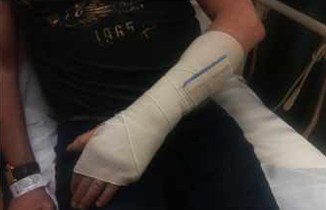 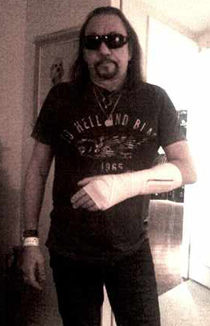 Original KISS guitarist Ace Frehley has been forced to cancel his previously announced U.K. dates due to a fractured left wrist resulting from a fall in his home yesterday (Sunday, November 27). Doctors applied a fiberglass cast to Frehley’s hand and arm, and he has been instructed not to play guitar or use his wrist for a minimum of ten days. Ace would like to convey his deepest heartfelt apologies to all of his U.K. fans and to make it up to them, has already signed on to headline Hard Rock Hell festival in December 2012. He hopes to be able to announce the additional rescheduled dates soon.