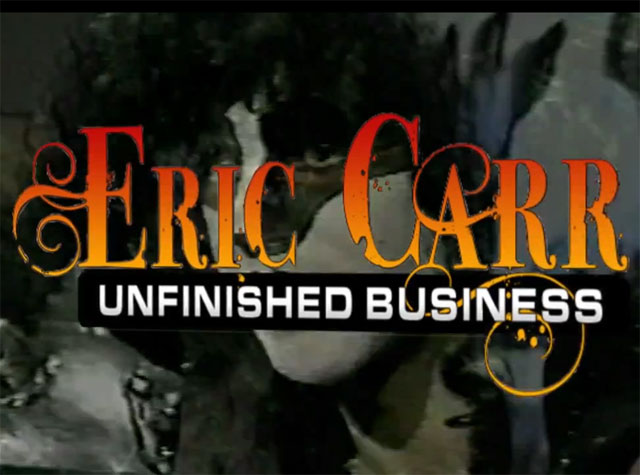 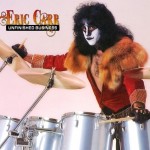 Legendary KISS drummer Eric Carr was an intricate part of the band for over 11 years. His powerful drumming rocked the music world through the 80’s & early 90’s. Eric Carr remains a positive influence worldwide for both drummers and rock fans alike.

Go to www.EricCarr.com for more info about this great CD!