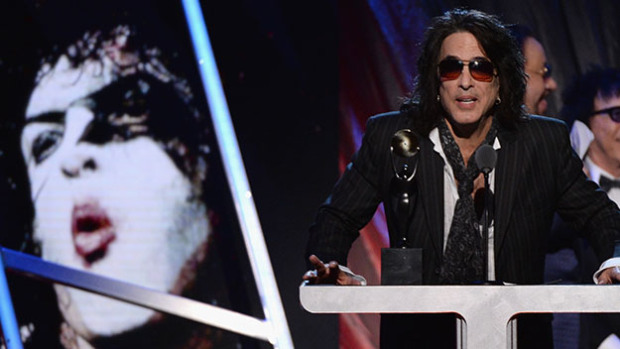 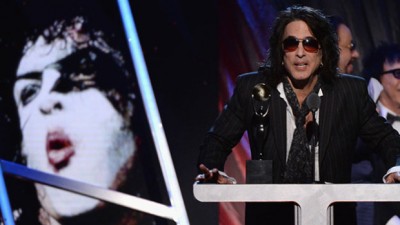 KISS Frontman Paul Stanley, “The Rock And Roll Hall Of Fame Is Pretty Much A Sham”

Billy Kidd talked to Paul Stanley of KISS about his new book, ‘Face The Music: A Life Exposed’, and in the interview Paul talked about his fans, what he thinks of the Rock and Roll Hall of Fame, and of course why he wrote the book.

“How we influence or help other people is probably the most rewarding…and when you have people coming to offer you and saying you’re part of the reason they’re doing what they’re doing…That’s been terrific and that’s part of the reason I wrote ‘Face The Music’,” Stanley said when talking about what inspired him to write a book.
Stanley is the fourth member of the band to write a book, but now was the right time for him to pen a memoir. “I didn’t write the fourth KISS book, I wrote the first Paul Stanley Book. I wasn’t going to write a book unless I could write something that was far more reaching than any of these other books.”
Adding,” I wanted to write a book that could inspire people in their own lives…and break down some of those misconceptions about who I am and what success gives you.” Stanley says that he wrote this book not just for KISS fans, but for everybody.
After years of being held out, KISS was finally inducted into the Rock and Roll Hall of Fame on April 10th, but that didn’t seem to change Stanley’s opinion of the hall. “It makes the fans really happy. There are a lot of fans who don’t understand the fact that the Rock and Roll Hall of Fame is pretty much a sham. But it means a lot to the fans… and that’s why it means a lot to me.”
When asked why the band was kept out for so long Stanley responded, “Easy they [the Rock and Roll Hall of Fame] hate us…The Rock and Roll Hall of Fame is not the hall of fame of the people. It’s the Hall of fame of the few people who trademarked the name.”
Adding, “Look if you don’t get invited to a party for 14 years they obviously don’t want you at the party.”