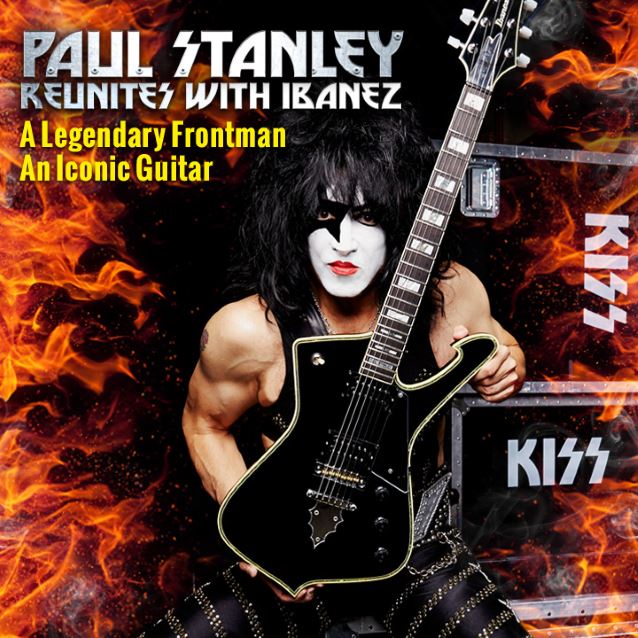 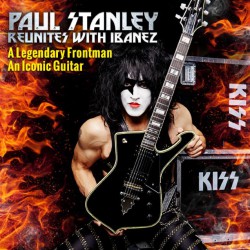 In 1976, Ibanez approached KISS frontman Paul Stanley to collaborate on a signature guitar that would become the instrument with which he would be forever associated. Now, for the first time since 1996, Paul and Ibanez have reunited to reissue three exciting new versions of the original Paul Stanley Signature Model.

”Renewing my collaboration with Ibanez feels like going home to where it all started,” commented Stanley. ”The guitars we created remain iconic and we will celebrate them and more as we move forward into our future together.”

”We’re very excited to be partnering again with Paul Stanley,” said Ibanez artist relations manager Mike Taft. ”It’s been an amazing year for both Paul and the band, including the release of his best-selling autobiography, the band’s long-overdue induction into the Rock And Roll Hall Of Fame, and the ongoing world tour to commemorate their 40th anniversary together. I couldn’t think of a better time for Paul to reunite with Ibanez. Along with their distinctive styling, these historic instruments have proven themselves on albums and in concert worldwide, where their sound has made them sought after by guitarists for decades.”