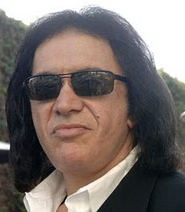 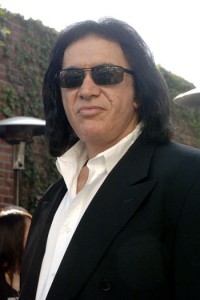 ”NOT TRUE: Recent reports of anyone in the band being sick & unable to appear at an event is nonsense. Shame on KISS fan sites & others for reporting this complete bullshit. No one checked their sources. Which is another reason the internet, Twitter, Facebook & other areas are garbage filled rumor mills. Shame. Tonight, band is taking fotos at undisclosed site to promote upcoming Summer tour. Meantime, Mon…off to Europe for the Stadium shows. Yesterday, met regarding 3 separate TV projects. Rehearsed with band. Then at end of day, met with broadcaster Re: a kid’s TV show. Tomorrow, meeting with writer & my co-producing partner Re: our new film project.”