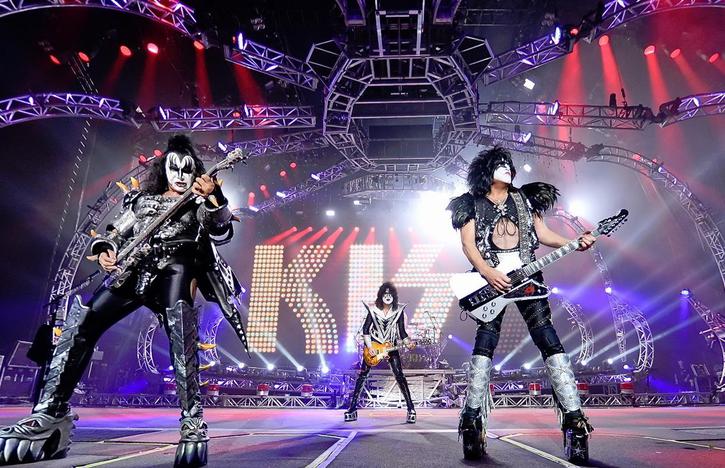 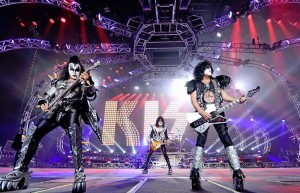 A claim made on the Twitter account of KISS co-founder Gene Simmons states that KISS will be performing at the Stadium Series at Dodger Stadium where the Los Angeles Kings will face the Anaheim Ducks on January 25, 2014.

On December 3 before the Kings vs. Ducks game at Honda Center Simmons and co-founder of KISS Paul Stanley dropped the ceremonial first puck. They dropped the puck for captains Dustin Brown and Ryan Getzlaf.