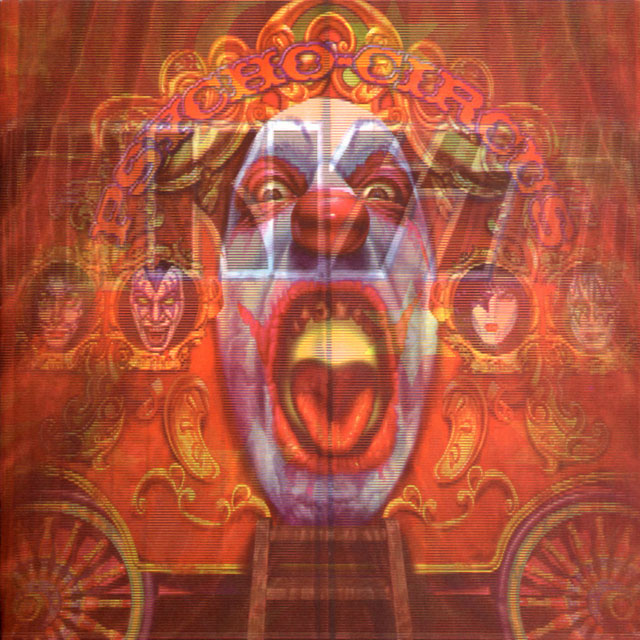 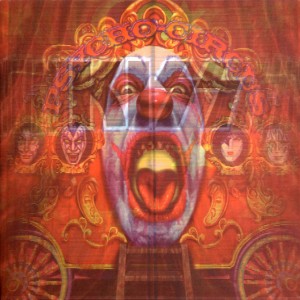 KISS VINYL RELEASES TO INCLUDE ALL ORIGINAL INSERTS
Shopradiocast postet the following infos about the upcoming new Kiss vinyl releases:
Celebrating four decades of decibels, KISS, Mercury Records and UMe proudly announce reissuing the legendary KISS albums on 180g audiophile vinyl starting on April 1, 2014. To kick off this momentous occasion, ten albums will be back on glorious sounding vinyl for the first time since as far back as 1985. Remastered to high definition 192kHz/24-bit audio for maximum fidelity, these albums have never sounded so amazing and now vinyl collectors will get what they’ve been demanding. All posters, sleeve art, stickers, etc that appeared in the original LP release where applicable have been faithfully reproduced for the KISS Army.

The releases seem to be pushed back a little bit. ”Psycho Circus” is expected to be released on April 22nd now according to Amazon.com. The next batch should be released a few weeks later (Love Gun, Creatures of the night, Asylum & MTV Unplugged).

There should be 3 different versions released: US-version, international version and the censored German version.
According to brandnew information from Universal Music Austria the international version will be released in Austria (& Europe) in 4 batches:
batch 1: March 28
batch 2: May 2
batch 3: May 23
batch 4: June 20