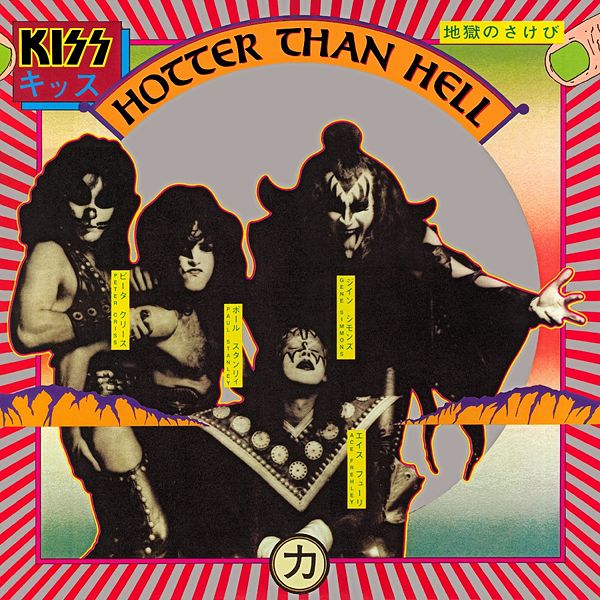 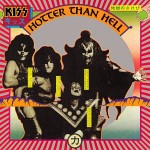 Ace recorded the totally spontaneous guitar solo in one take for this writing contribution. While Ace didn’t sing, it has long been rumored that Gene Simmons also recorded a vocal track for the song before it was given to Peter. According to Ace, “I let Peter sing it because I was afraid to sing” (Grooves, 1978). For a couple days in early 1975 the song was also part of the band’s set. “Strange Ways” later became central to Ace’s solo band’s live set in the 1990s, usually being the song sang by the bassist!

The original recording of “Strange Ways” had a 7-minute drum solo in the middle of it that was later cut. Gene recalled that Peter had insisted on inserting the solo into the song, even though the rest of the band didn’t feel it was necessary: “Peter went into this long, dull solo and said, ‘If you guys cut this thing, I’m leaving the band’” (KISStory). It would almost be a situation of Peter trying to imitate John Bonham’s “Moby Dick.” Paul continued, “So at the end of the day when Peter left the studio, Gene and I stayed behind with Kenny Kerner and Richie Wise… We all knew the solo was terrible, and we cut it from the song without Peter knowing it” (KISStory). Peter didn’t quit the band.