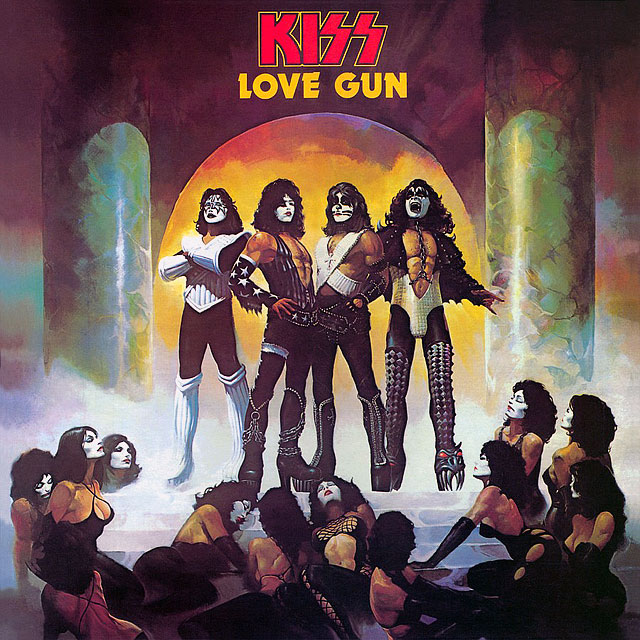 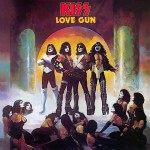 Gene Simmons played rhythm guitar on this track, which fits nicely with his “Howling For Your Love” and “Man Of 1,000 Faces” horror inspired material. In this case the song’s title was inspired by a line from the 1928 Lon Chaney silent-movie, “West Of Zanzibar.” Chaney plays the character Phroso, who loses his beloved wife to ivory-trader Crane (Lionel Barrymore).

When his wife tells him she’s leaving him for Crane he and Crane fight, resulting in Phroso being paralyzed from the chest down. Becoming known as “Dead Legs” Flint, Phroso creepily moves around by dragging himself with his hands. The movie spawns the classic line, “One minute you’re a fiend and the next… You’re almost human.” Jimmy Maelen plays congas on this track. Originally the song featured different lyrics including:

I’m almost human, baby
Please don’t run away
‘Cause wherever you run
I’ll be a scream away
You’re so smooth and tender
A living breathing dream
Got to have you
So hungry for your scream