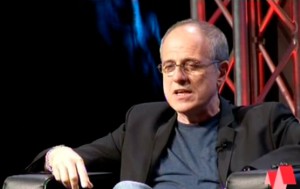 Legendary producer Bob Ezrin was the subject of a keynote interview at the Digital and Music Matters 2012 festival in Singapore in May. During the fascinating interview, Ezrin discussed his work on some of rock’s greatest albums by Pink Floyd, KISS, Peter Gabriel, Lou Reed, Nine Inch Nails, and Alice Cooper, among others, in addition to his pioneering work in the live performance, film, TV production, and digital media space.