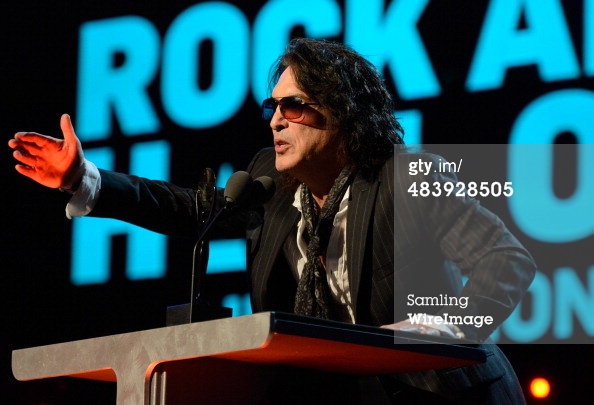 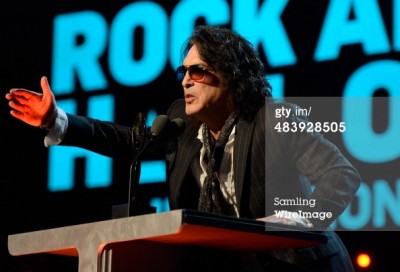 Speaking to Radio.com, Peresman was asked about KISS bassist Gene Simmons‘ “surprisingly gracious” speech after the group was inducted by Tom Morello during April’s ceremony. Peresman called it “a lovely speech” and said it was “actually kind of classy, as opposed to Paul’s.”

“That speech was the best advertisement for [pointing out that] what we did was right. He’s been almost borderline racist, not in that speech, but in other interviews talking about how hip-hop artists shouldn’t be inducted because they don’t play instruments. It’s like, ‘What are you, kidding?’”

“And he talks about the nominating committee, and how those guys don’t buy records. Those guys buy records! They’re fucking fans! Those guys are writers and critics and musicians. Those are the people who buy records and got into the business because they love music,” Peresman continued.

It was in fact Simmons who criticised the Rock Hall for inducting rap acts on the grounds that they “sample and they talk. Not even sing!” during an interview with Radio.com, but Stanley meanwhile did tell Vulture that inducting rap and disco acts and not KISS meant “there’s something wrong.”

When asked about the controversial decisions to not induct early Nirvana drummer Chad Channing or the more recent members of KISS, which was a point of contention for Stanley, Peresman explained that the induction process “isn’t an exact science” and relies on people the Rock Hall “trust who have strong opinions, and are very deep and knowledgable on certain genres of music.”