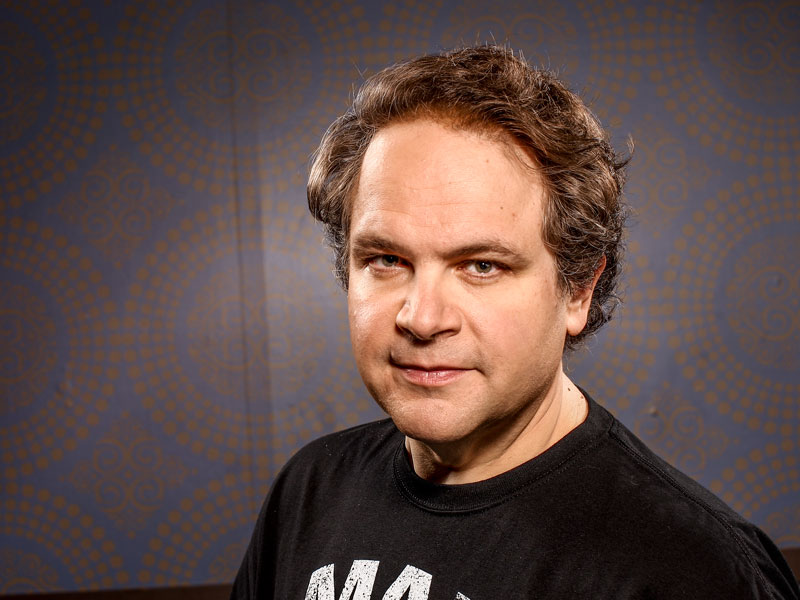 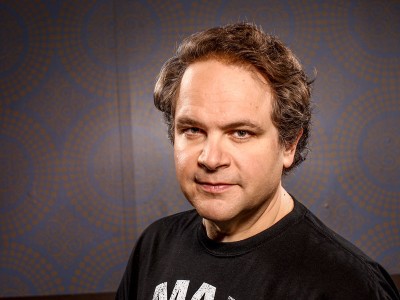 Had a great hang with Ace Frehley tonight on the SiriusXM show. Ace was in great spirits and said all the Kiss drama would not take down his fun finally going into the HOF this Thursday. I’m sure the audio will be everywhere on Youtube and elsewhere soon if not already. It will also be on the SiriusXM On Demand app likely by tomorrow. A few highlights:

*His new album Space Invader will be released June 24th. He did record a cover of Steve Miller’s “The Joker” as one of the tracks. He will also assemble a new live band to tour behind it.

*He still wishes there would have been a performance for the HOF, wanted to play with another band, but HOF would not allow. Joked he might do a solo “NY Groove” during his speech. He has no plans of wearing a Kiss costume or makeup.

*The individual speeches have been cut from 3 minutes each to 2. He and Peter speak between Gene and Paul who start and finish in the speaking order. Said he likely would not use a teleprompter and just go for it.

*Said the recent anti semetic claim by Paul is absurd and noted his fiance is Jewish. Was aware of recent photos of Paul himself in Nazi regalia and said he can’t figure out what’s going on with Paul these days.

*Did not rule out jumping up and joining in the all star jam at the end of the night but wasn’t sure.

*Said he can’t speak on other members not being inducted into the HOF with Kiss since he has nothing to do with the decision and there are precedents for both scenarios.

Ace answered everything that was thrown at him including a ton of calls for the listeners. I will be sitting with him and Peter at their tables for the big night Thursday and will provide info as I it happens when I can via Twitter @EddieTrunk More soon no doubt. Appreciate him coming in. He really was in a great mood and committed to having a fun week in NYC and not letting all the sniping dim this event as you will hear in the audio.